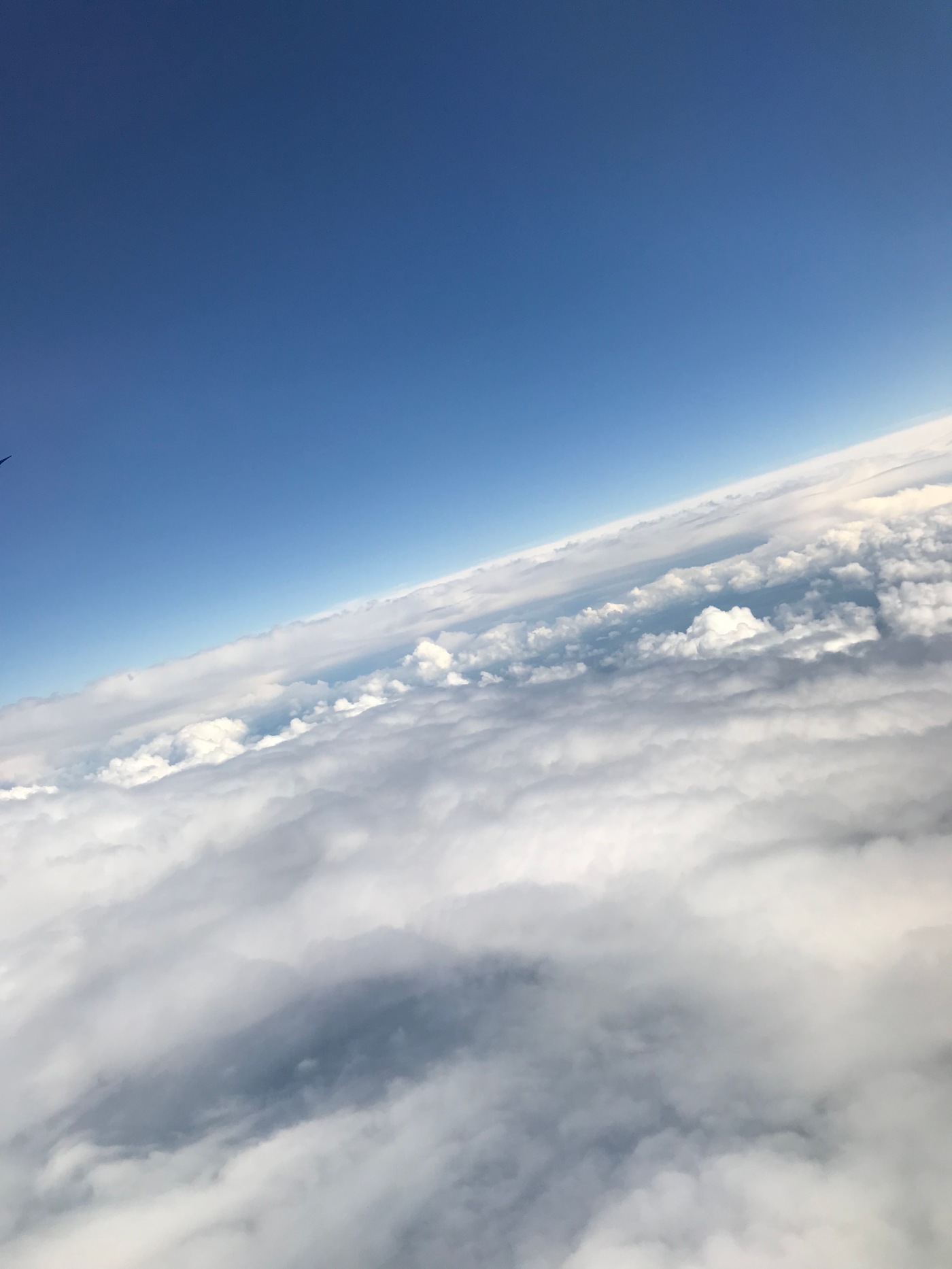 I live in an area that is one of the least biblically-minded in the United States. According to Barna Group, the Cedar Valley (Cedar Rapids/Waterloo area) is the fourth least biblically minded in the nation. As a pastor, this brings great sadness but it is also not very surprising. There are many reasons as to why this could be: we have a state university in our relatively small population, we have suffered economic difficulties in the past couple of decades, perhaps it could be that we have quite the diversity of religion for being such a small area. All of these reasons could be what people point to for our lack of Bible-mindedness but I have a different thought. I believe the churches of the Cedar Valley have fallen into a similar spiritual state as the church in Laodicea mentioned in Revelation 3:14-22.

The first trait that I would like to point out of the church in Laodicea is found in Revelation 3:15 “I know your works, that you are neither cold nor hot. I could wish you were cold or hot.” The church was lukewarm and neither cold nor hot. Now, many people would immediately think this is speaking of spiritual fervor, but it is actually speaking of spiritual usability. Laodicea’s water supply was brought to them through an aqueduct (hot water from Hierapolis and cold water from Colossae) the problem was that by the time the water arrived at Laodicea it was lukewarm. Lukewarm water is neither good for drinking as you would desire a cold cup of water, nor is it good for bathing as you would want a hot bath. The water supply in Laodicea was useless and so was the spiritual state of the church. The state of the church in Laodicea was very cold in its fervor toward Christ and ministry. This lukewarmness was not defined by the church doing nothing, rather it was defined by the church investing in temporal pursuits. In Revelation 3:17 Jesus says, “Because you say, ‘I am rich, have become wealthy, and have need of nothing'”  It is clear that this church was investing their time and effort, but it wasn’t in anything that truly mattered. This lukewarm state and investment in meaningless pursuits brought quite the condemnation from Christ as in Revelation 3:16 He states “So then, because you are lukewarm, and neither cold nor hot, I will vomit you out of My mouth.” I believe this lukewarmness accurately defines the Cedar Valley. We have churches here that would claim that they are rich, the problem is that many of them are rich from Satan’s wages. Satan’s first choice is that men live godless and immoral lives. His second choice is that they live as “functional atheists” by going to church on Sunday, hearing a watered down message, and trying to live nice lives. Satan’s second choice has found a home in the Cedar Valley. The belief that “as long as they are going to church, they are doing just fine” has taken many captive. The churches in the Cedar Valley are filled with self-help theology, social justice, hyper-grace, and universalism. The preaching of God’s word is, unfortunately, a rarity.

The second trait I would like to point out of the church of Laodicea is found in Revelation 3:19 “As many as I love, I rebuke and chasten. Therefore be zealous and repent.” The church in Laodicea had an opportunity to repent. The problem, though it was severe, was correctable. Remember, the Laodicean church was useless and investing in the wrong things. Christ gives a clear solution to their issues in Revelation 3:18 “I counsel you to buy from Me gold refined in the fire, that you may be rich; and white garments, that you may be clothed, that the shame of your nakedness may not be revealed; and anoint your eyes with eye salve, that you may see.” Was Christ encouraging this church to physically buy these items? No, He wasn’t. Rather He was pointing their attention to investing in what really matters. “Gold refined by the fire” represents rewards that will make it past the believer’s judgment, :white garments” represent righteous works that are not defiled by the works of the flesh, and “anointing your eyes with a salve” represents seeing the spiritual battle that we are all involved in. All three of these items directly took aim at the Laodicean’s economy and what they thought they were wealthy in. Instead of investing their time, money, talent, and hard work in a physical economy Christ wanted them to invest in eternal things.

I believe the opportunity for repentance is available to the Cedar Valley just as it was to the church in Laodicea. The people of the Cedar Valley must have a change of mind on what is really important. Is it most important to get your ears tickled by some slick preacher who only cares about building his empire, or is more important to hear the truth of God’s word that brings great discomfort in your spirit, but causes you to become more like Christ? In order to be useful, we must invest in eternal things, there is a pretty short list of things that are eternal: God, the word of God, and the souls of men. We must have the attitude of the psalmist in Psalm 119:107 “I am afflicted very much; Revive me, O LORD, according to Your word.” We must find a new fervor for God’s word! We must commit to spending time with God in prayer. We must put a priority on being with the people of God in a Bible preaching church. We must unapologetically invest the word of God into the people around us. These actions must be done in every realm of life if we wish to be useful to God. We must be heavenly minded in our personal relationships, in our church family, in our political stances, and in our time spent alone. If you go to the country of Turkey today (where ancient Laodicea was located) you will find that it is 98-99% Muslim and there is no church in Laodicea. The church didn’t repent and didn’t invest in things that will last through eternity. My desire is that we in the Cedar Valley will learn from the lukewarm church!

One thought on “Biblically Minded”

Follow The Shining Light Ministries on WordPress.com
Join 1,554 other subscribers