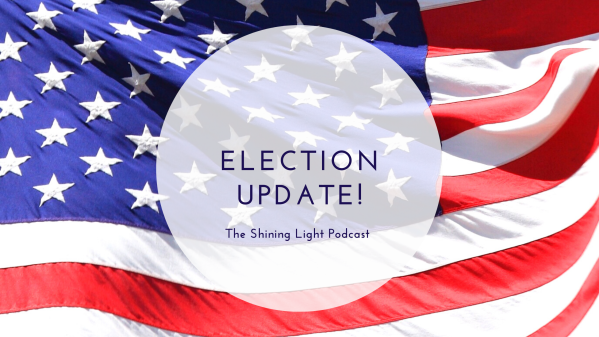 In this episode Pastor Sam and Patrick "No Compromise with Voter Fraud" Wyett give an update on what is happening in the election and what we can do going forward. Read The Time to Fight is Now!

Read Part One Here The massive voter fraud perpetrated against this nation has been widely reported. From rampant voting machine manipulation to millions of invalid ballots being cast nationwide it appears no illegal effort was spared to achieve victory. Most people understand what’s happened, even those on the left who believe the ends justify the... END_OF_DOCUMENT_TOKEN_TO_BE_REPLACED 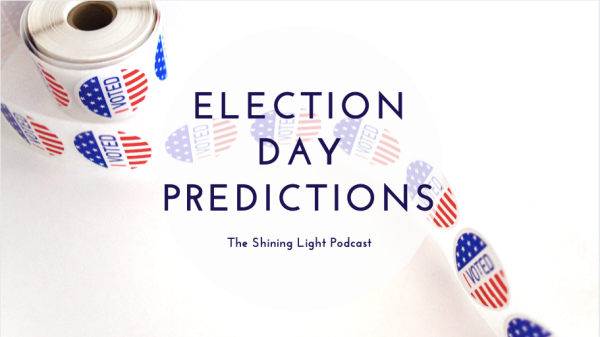 In this episode Pastor Sam and Patrick "No Compromise with Evil" Wyett give their election predictions and talk about the 2020 election. May a Christian vote Democrat?