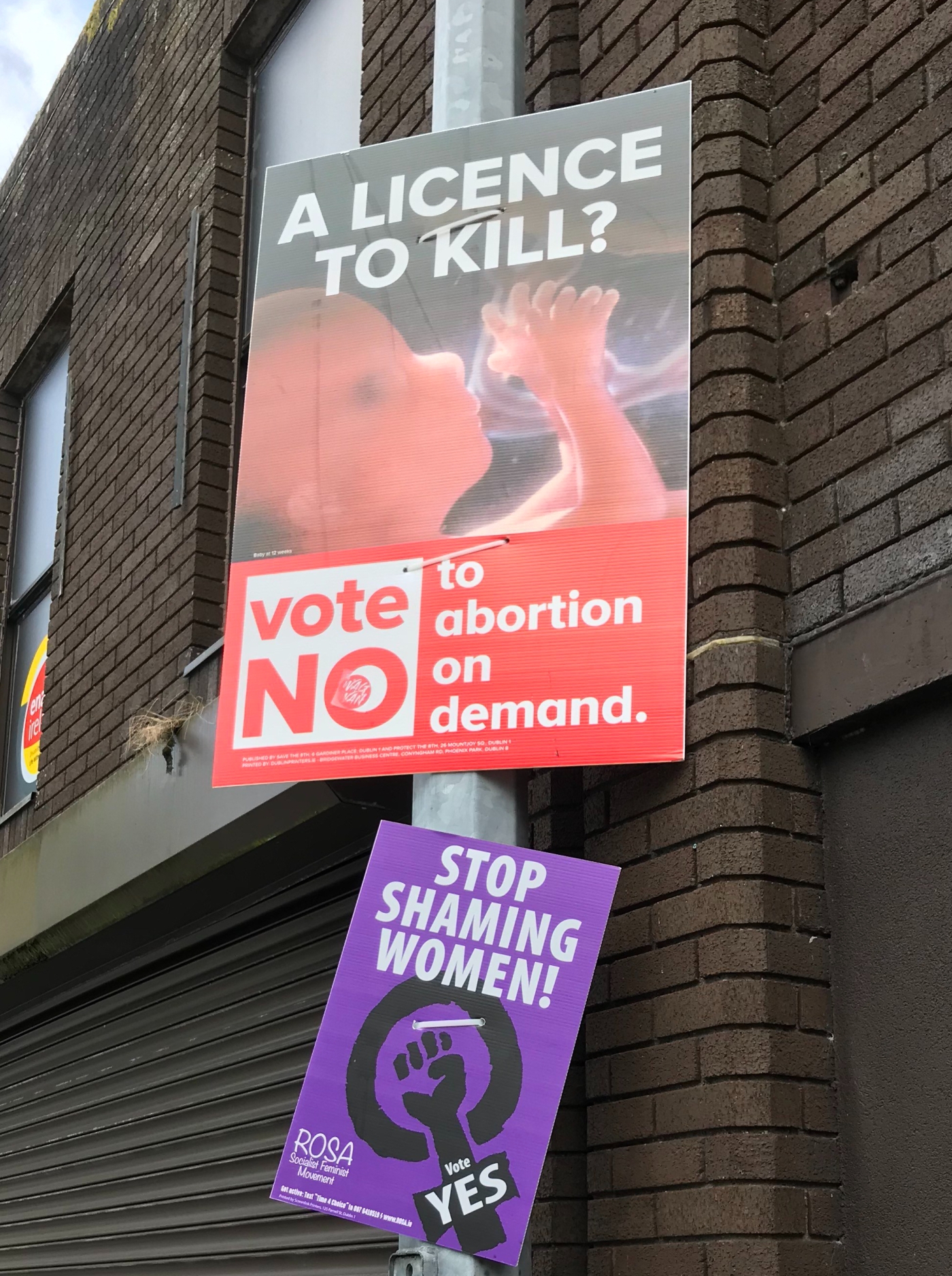 Being pro-life is something that is very important to me, and it is also a very relevant issue today. This post is the third in a series of four installments explaining why I am pro-life. Each installment will give a different reason as to why I am pro-life. These reasons will be rooted in areas of life that I believe shape each and every one of us. These areas of life are religion, science, law, and emotion. In this installment, I will give my legal reasons for being pro-life. This study has been very eye-opening as I knew there were laws that supported the pro-life cause, but I had no idea there were such an ample amount of laws in support. Being that I am American, the laws I will be citing are laws from the United States of America.

The Declaration of Independence is a great place to start as it states, “We hold these truths to be self-evident, that all men are created equal, that they are endowed by their Creator with certain unalienable Rights, that among these are Life, Liberty and the pursuit of Happiness.” The very first unalienable right is the right to life. This means that legally each person, whether born or unborn, has the right to live. To infringe upon this is to commit murder. I know some of you that are reading this may say, “but an unborn child is not human.” To this, I encourage you to read the second installment of this series where I break down how, according to science, the unborn child is in fact human.  The very foundation of the United States is based upon the right to life, not just for those already born, but for those who will be born.

No matter what your view of what should happen, it is undeniable that our country has changed since it declared independence from England in 1776 for this reason I want to dive into some more recent laws. The first law I would like to look at is “Laci and Conner’s  Law” or Public Law 108–212. This is a federal law that protects the unborn child from death or injury. I will let this law speak for itself. “Any person subject to this chapter who engages in conduct that violates any of the provisions of law listed in subsection (b) and thereby causes the death of, or bodily injury (as defined in section 1365 of title 18) to, a child, who is in utero at the time the conduct takes place, is guilty of a separate offense under this section and shall, upon conviction, be punished by such punishment.” Laci and Conner’s Law is clear that those who would injure or murder a child in the womb will be guilty of a separate offense. This means that, according to this federal law, you can be charged with murder for killing the unborn. It is not just on the federal level that we recognize life at conception. Currently, 38 states have laws punishing those who would injure or kill the unborn. In Florida Fla. Stat. Ann. §775.021(5) states, “Whoever commits an act that violates a provision of this code or commits a criminal offense defined by another statute and thereby causes the death of, or bodily injury to, an unborn child commits a separate offense if the provision or statute does not otherwise specifically provide a separate offense for such death or injury to an unborn child.” Once again we see the same standard that if you injure or kill an unborn child you will face criminal offenses. Kan. Stat. Ann. § 21-5419 also known as “Alexa’s Law” in Kansas defines “unborn child” as a living individual organism of the species Homo sapiens, in utero, at any stage of gestation from fertilization to birth, and once again punishes those who would injure or kill an unborn child. In Massachusetts, Commonwealth vs. Lawrence, 536 N.E.2d 571 affirms the conviction for the murder of a woman and involuntary manslaughter of her 27-week-old fetus. Commonwealth vs. Lawrence is an example of an unborn child having his legal right to life defended after he was murdered. Even in the liberal state of California, they understand this legal principle. Describing homicide, Cal. Penal Code § 187 (a) states, “Murder is the unlawful killing of a human being, or a fetus, with malice aforethought.” We see that in the description of murder is the unlawful killing of an unborn child. The United States, in general, understands the legal right to life.

It is true that all of the examples I just gave have exceptions for abortions. This simply makes no sense scientifically as the unborn child described in each of these laws is no different from the millions that have been aborted since Roe v. Wade. It also makes no sense in light of the fact that a former doctor was sentenced to 20 years in prison for slipping an abortion pill in his girlfriend’s tea. Legally, we must believe that all have the right to life, as our founding fathers did, or we have a legal contradiction that violates our most basic right.

Though there are plenty of legal arguments from the United States government to be pro-life, my greatest legal reason for being pro-life is from the laws of God. In Exodus 20:13 it states, “You shall not murder.” It doesn’t get any simpler than that. The greatest legal reason to be pro-life is that God is legally pro-life. When God instituted government in Genesis 9:5-6 the most basic purpose was to affirm the right to life, this applies to both those out of the womb and in the womb. God affirms His legal stance on life with the value He places on life, in 1 John 2:2 it tells us, “And He Himself is the propitiation for our sins, and not for ours only but also for the whole world.” God has such a value on life that He took our place on the cross, died for our sins, rose again, and made a way of salvation for us! To accept this salvation we must do what it says in Romans 10:9 “that if you confess with your mouth the Lord Jesus and believe in your heart that God has raised Him from the dead, you will be saved.” As a Christians, I believe that we have a religious, scientific, and legal responsibility to be pro-life!