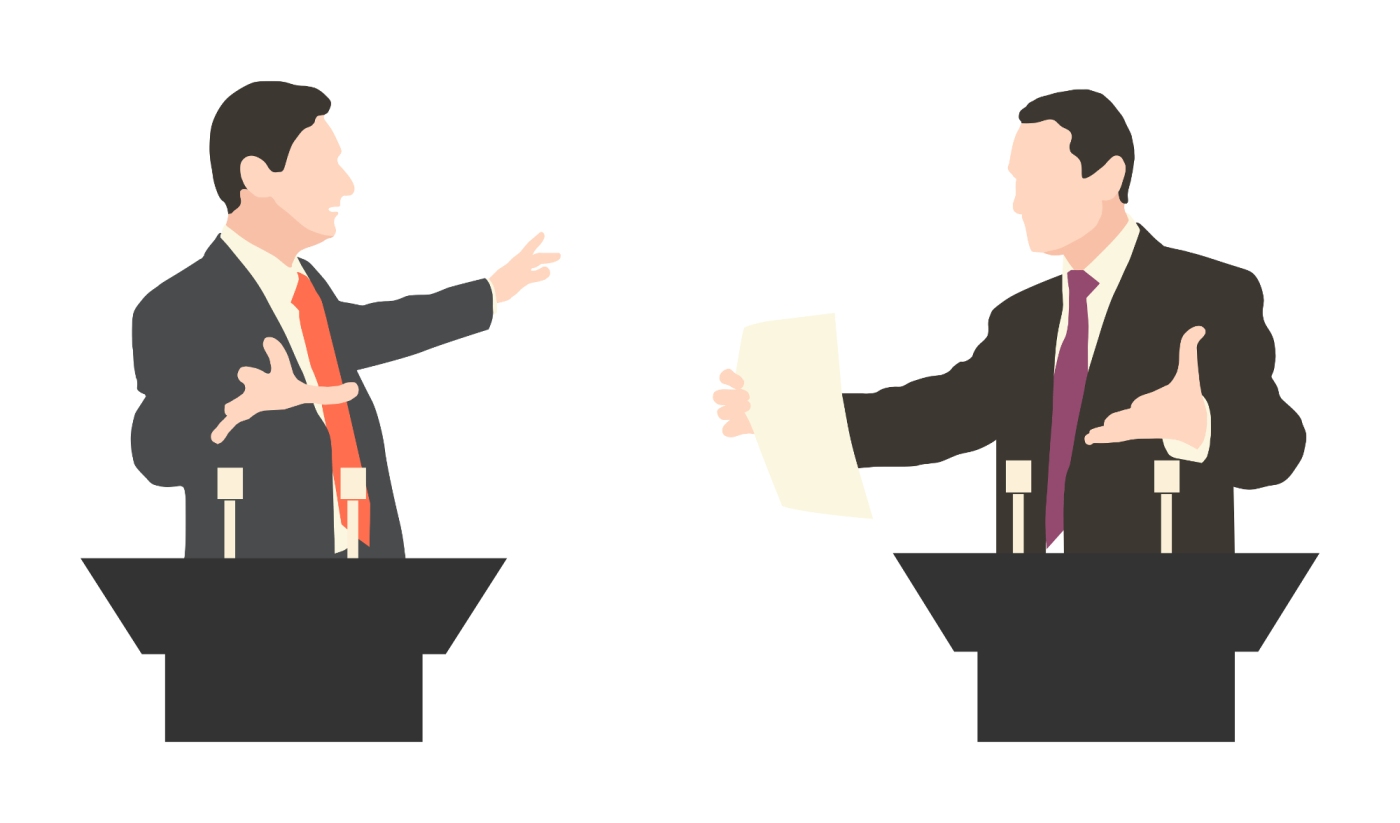 In my home state (Iowa) there is a great moral debate going on in our government, but just like any other great debate, it is not merely in the government. This debate is about when life starts and who has a right to life. Often times we call this debate by the names “Pro-life” or “Pro-choice” however, this debate is all about when life starts and who has the right to live. This debate is not simply just between congressmen and legislators; rather it is a debate that is between the common man, you can hear this debate ring through the workplace and all over the state of Iowa. This debate, unsurprisingly, has not gone unnoticed by faith leaders. The problem I always find in debates that reach the faith leaders is that those who adhere closest to what the Bible teaches also speak the quietest being gagged by the rhetoric of the world that church has no place in politics. At the same time, the world produces preachers that proclaim loudly exactly what their worldly puppet masters would have them to say. Recently, there have been 68 faith leaders who support a woman’s right to abortion. This is concerning, not only for the unbiblical atrocity but because I have seen very little pushback from pastors in opposition to this point of view. I fully understand that many pastors may secretly preach from their pulpits that life is at conception and that abortion is wrong, but they stay out of the eye of the world’s opinion. It is not enough for pastors to stay in their pulpits and proclaim the truth, though that is good, we have the responsibility to loudly proclaim the truth of God’s word from every avenue possible.

Before I go any further I would like to present a short Biblical argument for life at conception. The defense for life at conception from the Bible always must start with the fact that God created mankind. In Genesis 1:27 it states, “So God created man in His own image; in the image of God He created him; male and female He created them.” In Psalm 139:13it describes this in greater detail how God is still the creator of man, “For You formed my inward parts; You covered me in my mother’s womb.” In the Bible, we find a clear teaching that God is the creator of man in the womb. I lastly would like to point out Jeremiah 1:5 “Before I formed you in the womb I knew you; Before you were born I sanctified you; I ordained you a prophet to the nations.” The Bible clearly teaches personhood at the point of conception (even before), and therefore to murder (abort) a child before birth is no different than taking the life of a person at the age of thirty. The Bible clearly teaches that God made man, God still forms man in his mother’s womb, and that at conception man is a person.

There are many issues I find in our pastoral culture today, but this debate has unearthed a couple of the greatest problems. The first is that those who hold to the teachings of the Bible rarely stand for what they preach. Our actions prove what part of our doctrinal statement we actually believe. Many pastors would say they are pro-life, but did they contact their legislators about their “conviction”, have they publically (not just from the pulpit, but other mediums) stated their conviction? Many may wonder why the pulpit is not enough. Simply, my argument is two-fold: 1. to be an example to those in your care you have to do what they should do, and most of them don’t have a pulpit, but an everyday life. 2. If you are willing to post your opinion on sports or what you had for dinner on social media, how can you not use your platform to publically and Biblically defend the life of the innocent? The second issue this debate has unearthed about the pastoral culture is thatthose who have a worldly (leftist) worldview are much more willing to speak out. In the article linked into the first paragraph of this post, there are several faith leaders who are from my area. Listed were: Dennis Dickman (Waverly), Maureen Doherty (Cedar Falls), Liane Nichols (Cedar Falls), Beth Olson (Waverly), and Ruth Ratliff (Cedar Falls). I could probably list several pastors in my area who once or twice a year preach on life at conception, but I am finding a hard time finding a public declaration of many (memes don’t count in my book) who are pro-life.

What can you do? First, ask your pastor his position on the issue and how he makes his position known. Second, take the proper actions of challenging your pastor to fight the war that is before him and proclaim the truth of God’s word publically, or leave the church if your pastor is not willing to put actions behind his pulpit words. Finally, personally make your conviction known by contacting your legislator and using the platform God has given you to reach those He has placed in your life. Those in the womb cannot defend themselves, but you can defend them!